2021 lineup TBA! See below to check out who was at WinterFest last year. 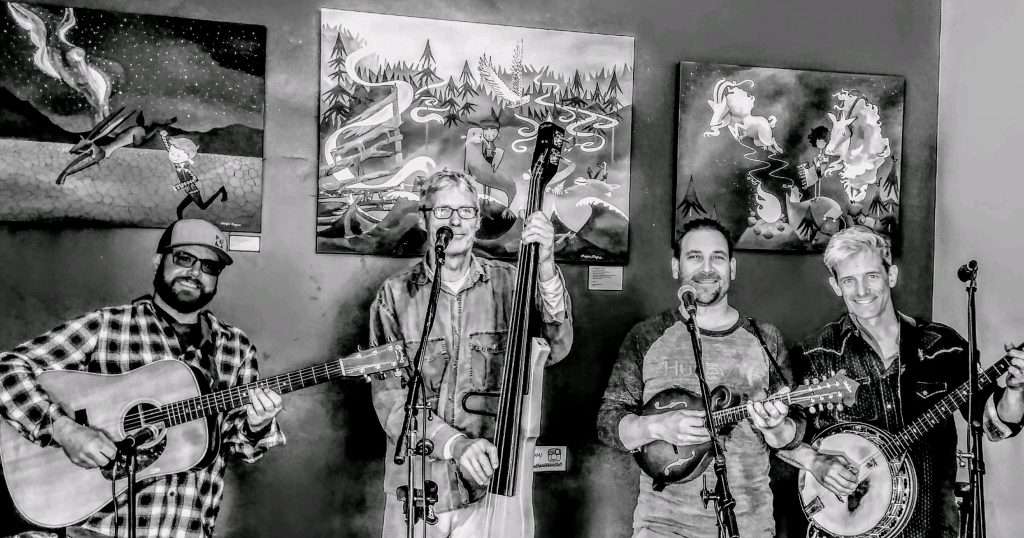 Blackstrap Bluegrass brings you hard driving bluegrass with catchy originals that give a nod to the roots of Americana music. Based in the high desert of Central Oregon, Blackstrap plays hard on and off stage. Fueled by deep powder, fresh hops, and wide-open spaces, they keep people dancing everywhere from throwdowns to hoedowns. 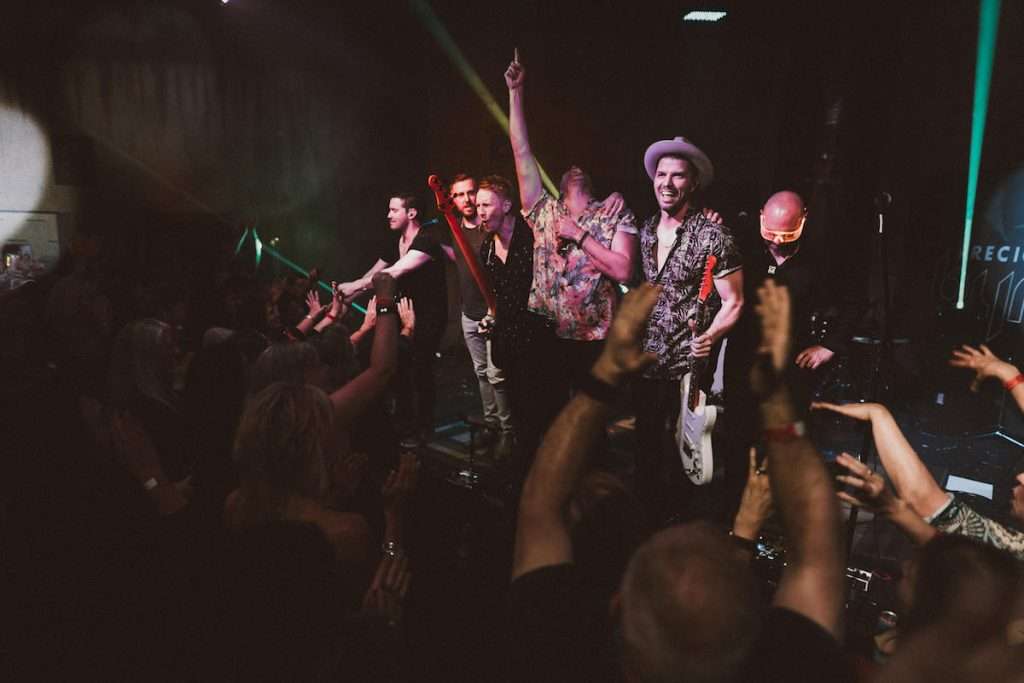 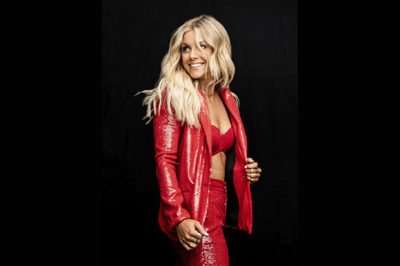 Lauded as “one of the most exciting and talented young artists in country music” (Forbes), Lindsay Ell is a triple threat: an accomplished musician, unique vocalist and songwriter. The Calgary native learned to play guitar while traveling with her father to country-bluegrass camps as a young girl. Ell honed her craft as a musical stylist and songwriter after being discovered by BTO and The Guess Who’s Randy Bachman (“American Woman” / “Taking Care of Business”) who discovered her at the age of 13.

The multi-instrumentalist was soon touring alongside the likes of Luke Bryan, Buddy Guy, and Keith Urban, as well as wowing audiences on the 2019 CMA Awards performing with Little Big Town and others. 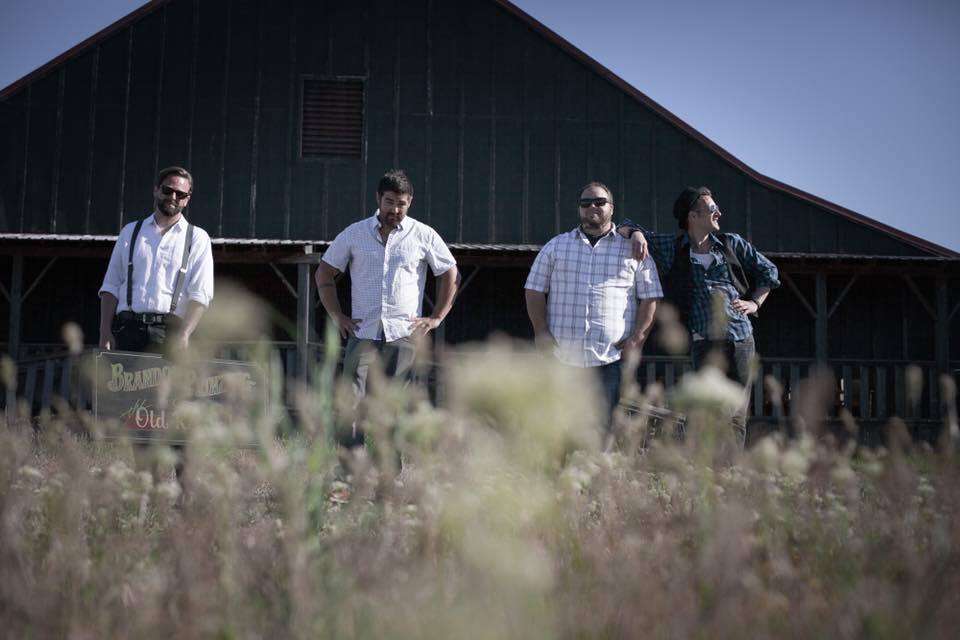 Brandon Prinzing & The Old Revival have a simple concept. They believe music makes us feel alive, and the few hours you spend at their show should be a revival. No matter what you believe, what you look like or where you come from, music saved Brandon Prinzing’s life, and he wants it to save yours too. 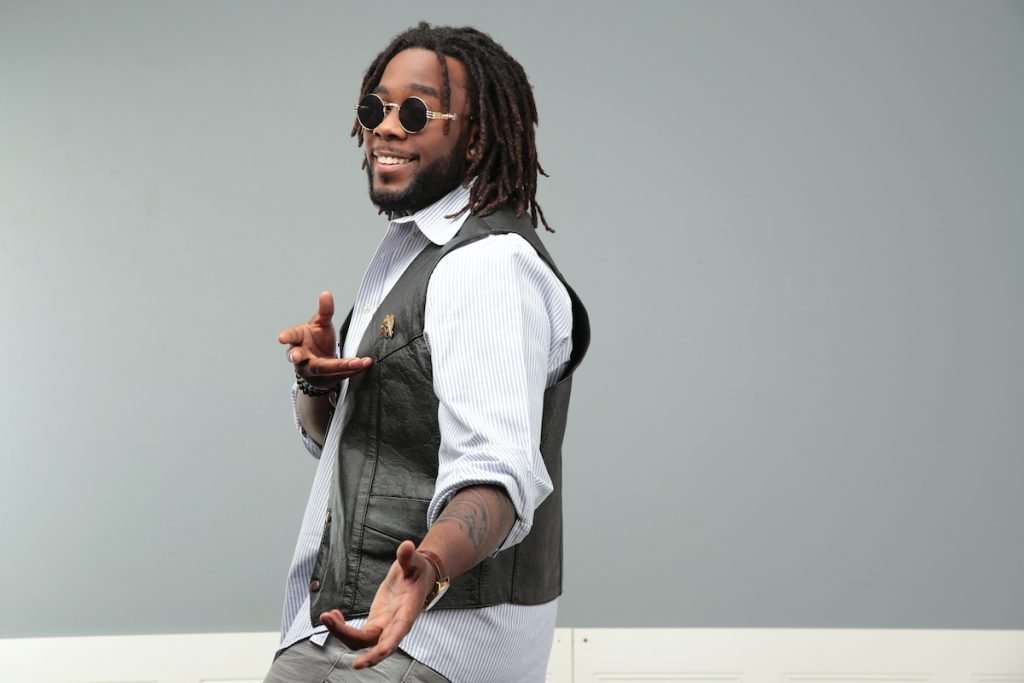 As the son of Gramps Morgan, Jemere Morgan has toured in front of thousands across the globe as an opener for his family. From Africa, Australia, South America and across European waters, this experience is clear in his music, and Morgan is sure to represent reggae to the fullest with a full-on revelation of a performance.

ABOUT NAUGHTY BY NATURE

Few groups in music can boast a near 20-year career that has been both consistent and history making. Naughty By Nature, the Grammy and American Music Award winning rap trio, initially called New Style, began performing at talent shows and were discovered by fellow New Jersey native and then- emerging Hip-Hop artist, Queen Latifah. Eventually signing the group to her management company "Flavor Unit Management,” Latifah helped them land a deal with Tommy Boy Records.

You've heard many of their songs on the radio—"O.P.P.," "Feel Me Flow," "Hip Hop Hooray" and more. The trio are masters of creating smash hits, and will bring their infectious energy to the Oregrown Music stage at this year's OnPoint Community Credit Union Oregon WinterFest.

You've heard their hits on the radio—"O.P.P.," "Feel Me Flow" and "Hip Hop Hooray" have been playing in our ears for decades.